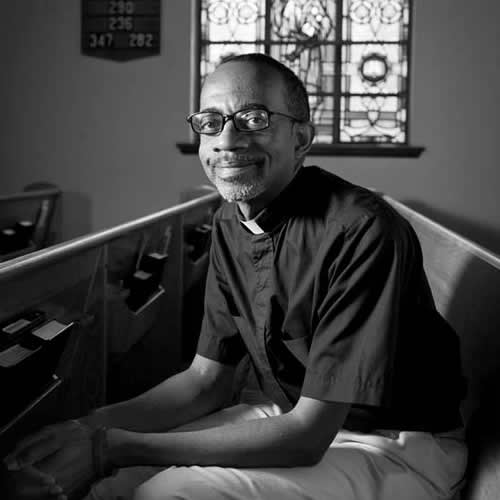 He holds a B.A in Philosophy from Haverford College (PA), and a Master of Divinity from Union Theological Seminary in the City of New York.

Cecil has been active in social justice issues since his youth.  Among the organizations that he has worked with are Ministers for Racial Social and Economic Justice (MRSJ) and United Black Christians in the United Church of Christ, Mackenzie River Gathering Foundation, the Urban League of Portland, Public Policy Committee of Ecumenical Ministries of Oregon, Fellowship of Reconciliation, Love Makes A Family, Inc, Brother to Brother, the American Friends Service Committee, KBOO Radio, and PFLAG Portland Black Chapter. the Urban League of Portland, and PFLAG-Portland Black Chapter.

In 2002 Cecil received the Russell Peyton Human Rights Award from the Metropolitan Human Rights Center.  In 2012 Cecil was was recognized as one of the Queer Heroes NW by the Q Center and the Gay & Lesbian Archives of the Pacific Northwest (GLAPN).

Busy E3 – The Assurance of God