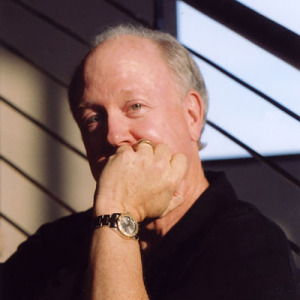 Leader and pianist Bob Ravenscroft has long been a man in pursuit of sonic perfection. His family literally has music in its blood, traceable all the way back to Thomas Ravenscroft, composer of the Whole Booke of Psalms in 1621. Four centuries later, Bob continues to bring a spiritual element and meditative reverence for the environment to his music, but he draws upon an extensive jazz writing, arranging and performing background to create “live” compositions, enabling his audiences to virtually become part of the creative process. As a performer, Bob Ravenscroft has worked with countless fine musicians, both in his own combos and with others, for more than 20 years. His Jazzbird Studio played a pivotal role in the Phoenix music community for almost two decades, offering jazz instruction, audio production, and numerous concert series. An able and avid teacher, he has served on several jazz studies faculties over the years and has helped to shape scores of up-and-coming performers. 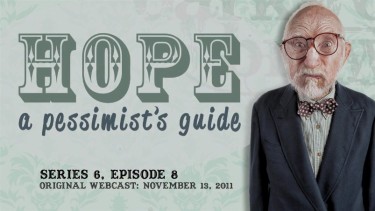 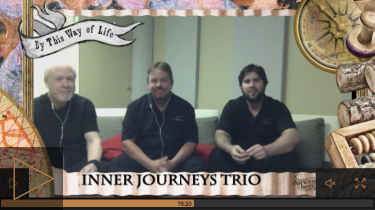 Vocatio E5 – Called to Get Empty