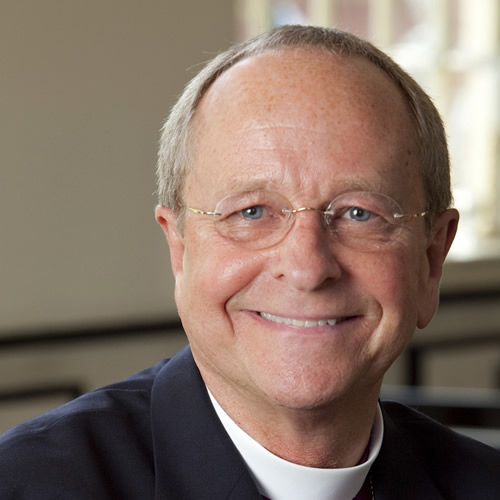 V. Gene Robinson is a Senior Fellow at American Progress. He was elected bishop of the Episcopal Diocese of New Hampshire on June 7, 2003, having served as Canon to the Ordinary (assistant to the bishop) for nearly 18 years. He was consecrated a bishop on All Saints Sunday, November 2, 2003, and was invested as the Ninth Bishop of New Hampshire on March 7, 2004.

Robinson graduated from the University of the South in 1969 with a B.A. in American studies and history. In 1973 he completed the M.Div. degree at the General Theological Seminary in New York, and was ordained deacon and then priest, serving as curate at Christ Church, Ridgewood, New Jersey.

He is the co-author of three AIDS education curricula for youth and adults, and has done AIDS work in the United States and in Africa (Uganda and South Africa). He has also been an advocate for antiracism training in the diocese and wider church. Robinson helped build the Diocese of New Hampshire’s close working partnership with the New Hampshire Community Loan Fund, advocated for debt relief for the world’s most impoverished nations, and lobbied for socially responsible investment within and beyond the church. 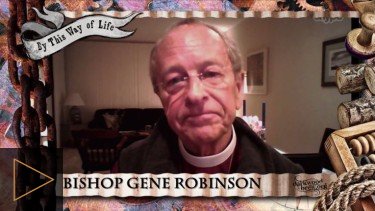 For the Love of God E6 – The Greatest of These