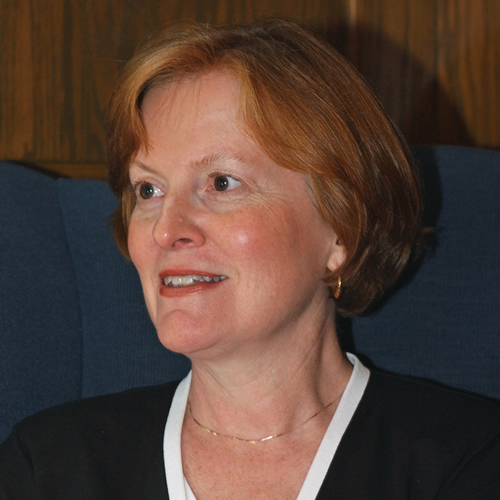 Beverly Roberts Gaventa, Princeton Theological Seminary’s Helen H.P. Manson Professor of New Testament Literature and Exegesis, specializes in the Pauline epistles and in Luke-Acts with an emphasis on theological interpretation. She holds an M.Div. from Union Theological Seminary in New York, a Ph.D. from Duke University, an honorary Doctor of Divinity degree from Kalamazoo College, and an honorary Doctor of Letters degree from Christian Theological Seminary. She also is an honorary professor of New Testament at Stellenbosch University in South Africa. She is an ordained elder in the Presbyterian Church. Her courses include Paul’s Letter to the Romans, The Acts of the Apostles, Sin and Salvation in the Old and New Testaments (cotaught with Professor Jacqueline Lapsley), Women and the Letters of Paul, and Paul and Karl (cotaught with Professor Bruce McCormack). She is currently working on a commentary on Romans for the New Testament Library. 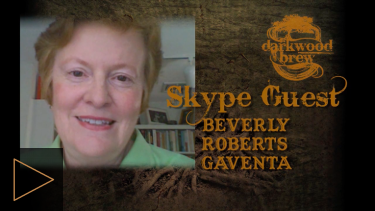