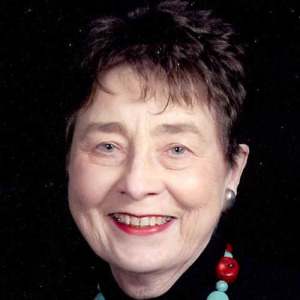 A lay delegate in 1996 and 1988 to General Conference, the worldwide governing body of the United Methodist Church (UMC), which meets every four years …a lay delegate in 2004, 2000, 1996, and 1988 to UMC Jurisdictional Conference, the body that meets every 4 years to elect UMC bishops …a speaker at church-related events throughout the U.S. …2007 recipient of the annual Seals laity award given by SMU’s Perkins School of Theology …a graduate of the Academy for Spiritual Formation, a 2-year ecumenical program sponsored by the United Methodist Church …a member of the UMC’s General Board of Church and Society and its Executive Committee, 1996-2004.
No posts found.