It’s Saturday, so are you ready for some Greek? 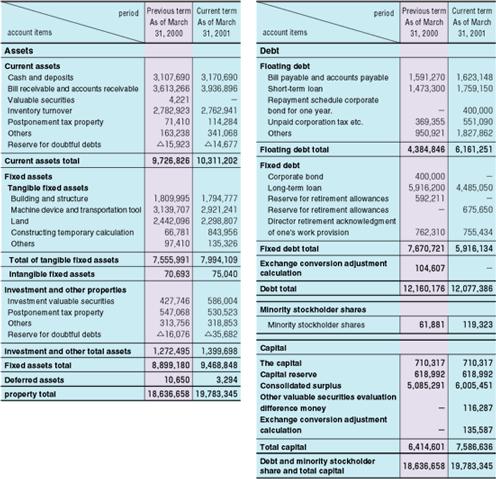 Once again, Matthew and Luke have differing ideas about how to present the issue. I would translate Matthew “and forgive us our debts as we forgive our debtors” and Luke “and forgive us our sins for we also forgive (and continue to forgive) all who are owing a debt to us.” Once again, Matthew uses the aorist and Luke uses the present tense. In both versions there is a clear sense that what needs to be forgiven is something that is owed. Interestingly, Luke calls it sin when it is in relationship to God but speaks of what others are in debt to us for. Clearly, a financial metaphor is being used to describe the way our spiritual disappointments should be handled. Luke uses the plural, sins, which conjures the image of a ledger sheet where we have wracked up a bill that we cannot pay.  Each time we stray from God’s will (which we’ve already asked to be done right where we live, so thus it should be done by us) and miss the mark (the literal meaning of the the Greek for sin, hamartia) then we have put one more debt on our bill with God.  When Luke describes the interpersonal relationship, he uses the same language as Matthew regarding what is owed, or simply put, a debt.  Both versions have us beseech God to wipe out our debt with the divine but then differ slightly about how we approach our debtors. The verb tense that Matthew uses is a bit vague about when the forgiving occurs.  It may be seen as happening before God forgives us or it may be in the present.  Luke is more clear, using the present tense, which in Greek indicates an ongoing action.  In fact, Luke uses the preposition for, which strengthens the cause and effect relationship.  He is in essence saying that we should ask God to forgive our sins, wiping clean the ledger because we not only are doing that at present for those who have done us wrong, but we also intend to continue doing so.

The forgiveness we seek in praying this prayer is formulaic; we seek debt forgiveness because we also offer it.  It is reminiscent of Jesus’ parable of the unmerciful servant where the king forgives the servants debt but the servant then refuses to refuse a debt owed to him.  As much as we would like to spiritualize this, we cannot simply avoid the literal layer of meaning that financial debt is a powerful weapon used to enslave.  This would resonate soundly with Jesus’ original audience who would have remembered that their ancestors (their fathers) were enslaved in Egypt because they could not pay their debts except through selling themselves in servitude.  That is why the manna test was effectively a law about forgiveness of debts.  And if they didn’t pass that test, they had a chance at a make up test with the Jubilee year.  But that was last week’s blog.  But then, perhaps that is exactly the point Jesus is making by teaching us this revolutionary pray

er, it IS about justice in the world and that surely has a lot to do with economics.  So in case you missed it in the prayer for daily bread, you might notice it in the less subtle forgiveness of debt.  Some people of faith have noticed the simple truth of enacting these spiritual laws to aid the poorest nations in our world today.  If you pray the Lord’s Prayer, you have ask God to forgive your debt in the same way you forgive others’ debts.  So perhaps you should check out the Jubilee movement so you can do some debt forgiveness.  Your sins will thank you.