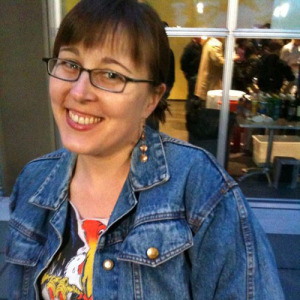 Audrey has served in diverse pastoral contexts, from fast-paced urban hospitals to suburban congregations to launching a new online worship community, Living Stream Church of the Brethren. She was ordained in 2009 in Illinois.

She holds a Masters of Divinity from the Pacific School of Religion in Berkeley, California, where she concurrently studied for a Certificate in Women’s Studies in Religion from the Graduate Theological Union. While in seminary, she was blessed to join two campus delegations abroad: in 2006, she traveled to the American Samoan territory and Independent Samoa; in 2008, she visited Uganda and Rwanda. Throughout her three years, she served as Editor-in-Chief of Pacific School of Religion’s monthly journal, LOGOS, and served as Pastor-in-Training at a United Methodist Church.

deCoursey graduated with a Bachelors of Arts from Lewis & Clark College in Portland, Oregon, where she majored in biochemistry and minored in English. She spent half of her sophomore year in Romania studying history, art, and the Romanian language. 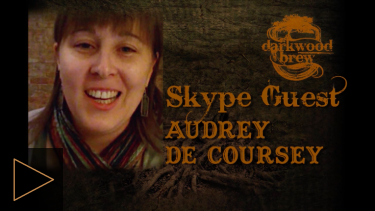 The [email protected] E8 – Blessed Are Those Who Are Persecuted