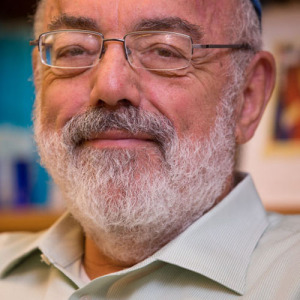 Rabbi Aryeh Azriel has been the Senior Rabbi at Temple Israel since 1988. Born and raised in Tel Aviv, he was invited to be a counselor at OSRUI, a Reform Jewish summer camp in Oconomowoc, Wisconsin, in 1973. Rabbi Azriel received his ordination and Master of Arts in Hebrew Letters in 1983 from Hebrew Union College – Jewish Institute of Religion in Cincinnati. He served as an Associate Rabbi at the Baltimore Hebrew Congregation in Baltimore, Maryland, until 1988.

Rabbi Azriel was the recipient of the Otto Swanson Spirit of Service Award in 1993, and in 1997 received the Martin Luther King, Jr. – Living the Dream Award, recognizing his continuing work on building cooperation with projects such as the Mitzvah Garden, Black/Jewish Dialogue and Habitat for Humanity. He also received the Human Relations Award from the Omaha Education Association. 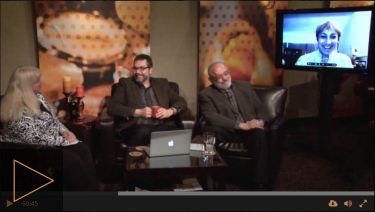 The Great Convergence E8 – The Gifts of Eden