Are You Partial? The Journey to Oneness 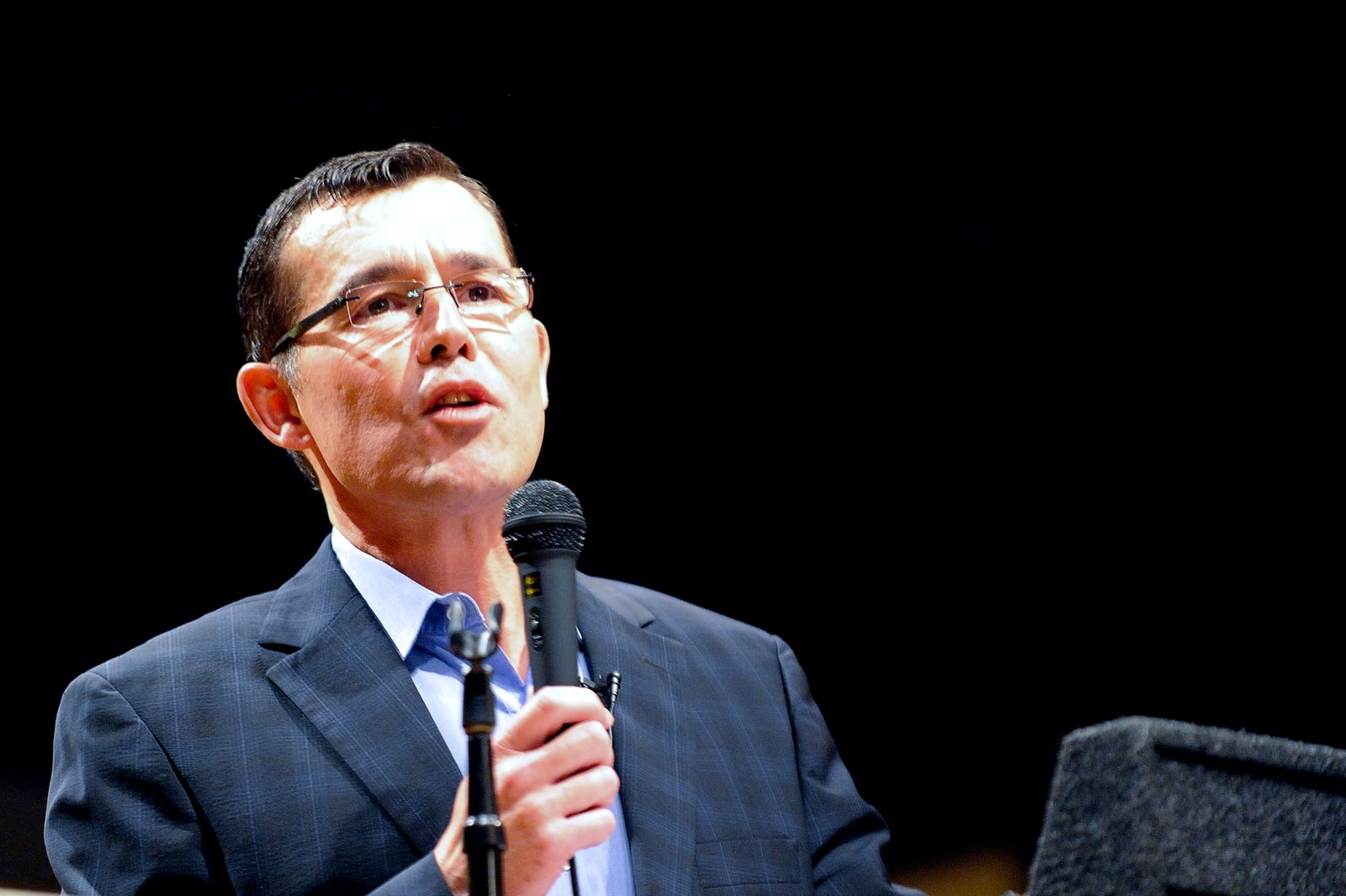 Is God partial or impartial? It depends on who you ask. I have been given courage and hope over the years by Paul’s words that “God shows no partiality.” Period. It is an invitation to transformation in the hairpin curves that life throws our way.

Paul’s passion for the inclusion of “Gentiles” and “Jews” in the new religion of the Rabbi Jesus was a radical concept in his time. The old questions of who was circumcised or not, what kind of foods could be eaten and who was able to sit at the same table might seem like quaint oddities to many of us. But they were about inclusion, about who we fully include at our tables and in the human family. They were about moving from partiality to impartiality.

The same question is alive today with different tests of partiality. How we respond to them affects whether our spiritual journey is transformative or not.

As a gay man I struggled for years believing that God could ever fully embrace me. God was not impartial. The Holy was a very partial excluder. This played out like religious schizophrenia. All were surely loved but a seawall to unconditional love cordoned some of us off, including me.

I grew up in apartheid South Africa in the nineteen seventies. I knew deep in my intuitive self that the apartheid ideology was a gross denunciation of all things spiritual and religious. In spite of scripture being used to dehumanize and justify violence against those who were not white I knew this did not gel in any way with spiritual values of love, compassion, justice, mercy or our oneness as people.

The Holy showed no partiality about race. So why would the Holy be so partisan and partial around sexuality? It was a hairpin curve for me. It led me on a journey of transformation to discover, know and believe that there is no seawall closing me off from the fullness of love or inclusion. Perhaps you have had a similar transformative journey?

A congregation I once served had a history of no woman or person of color ever serving as the senior elected lay representative. Our work together to create a community in which each person was fully included around the table led to the first woman of color being elected to that position. Some were offended by the public naming of that transformative moment in the life of the community. Most understood that in naming what had happened we were entering a new phase in our life as a community in which partiality had given way to something more generous and reflective of Paul’s truth that the Holy “shows no partiality.” If the truth does set us free, we were becoming free of our fears.

Our fears – known and unknown – are usually what lead us to partiality or worse. Paul knew that. In his time the fears of the circumcised or uncircumcised, of who could eat together and what food could be shared were based on a fear of a partial God. He points to a different way – love inviting us beyond our fears to sit at the same table with those we might not ordinarily sit with.

In the spirituality lived out in our daily lives who are you most fearful of? Who do you exclude from the fullness of the human family? Do you exclude even yourself in some way?

What happens when a hairpin curve is thrown your way and you find yourself unsettled by the invitation to question your own partiality? The journey is worth taking! It’s those moments that invite transformation, new spiritual depth and becoming more fully alive. Is that your experience as well?

Robert V. Taylor is a speaker, author and Chair of The Desmond Tutu Peace Foundation based in New York.  He is a Darkwood Brew guest blogger for the Galatians series.